Dr. William Bernet, who is president of the Parental Alienation Study Group and Professor of Psychiatry at Vanderbilt University.

Dr. Bernet reviews the eight criteria for diagnosing parental alienation that were originally developed in 1985 by Dr. Richard Gardner. These eight symptoms all occur in the child rather than in either parent.

Although Dr. Bernet cautions that the symptoms still need to be studied further, he says they have held up well as indicators of parental alienation.

The campaign of denigration is when the child repeatedly complains about the parent over and over again.

In fact, that’s often the first thing the child says when he or she comes into my office. They will say, “Dr. Bernet, let me tell you some things about my father that he did wrong.”

That’s the campaign. Even though they have these complaints, the justification for the complaints are frivolous.

2. Frivolous rationalization for the complaint

That’s the second symptom. The child will give some silly reason for not wanting to ever see the targeted parent again.

A really interesting symptom is called lack of ambivalence.

When we have relationships with people, they’re usually ambivalent in the sense that there are some good points and some bad points, and that’s normal. For almost everyone we know we can think of some good qualities and not-so-good qualities about the person.

These children have a lack of ambivalence, meaning they see one parent as totally good. I talked with one child who said, “My mother is an angel and my father is a devil.” And he meant it.

This symptom is a bit controversial. It’s important to note that we’re not criticizing children for thinking independently. That’s not what this is about.

There are some children who come in and they spontaneously say, “Dr. Bernet, these are my ideas about my father or mother. I thought of this all by myself. Nobody influenced me. No, my mom didn’t tell me what to say, but this is what I think about my father.”

In other words, the child goes out of his or her way to say they thought about these ideas without being influenced by the alienating parent.

This symptom involves the child always choosing the side of one particular parent in any given argument or disagreement.

A typical situation might involve a family meeting. Regardless of the topic that comes up, the child will automatically side with the preferred parent and automatically disagree with the targeted parent.

Another symptom is absence of guilt. These children can be very disrespectful and say or do horrible things with absolutely no qualms.

They show a disregard for the parent’s feelings and emotions and it does not bother them at all to do or say these horrible things about one of their parents.

Borrowed scenarios refers to how a child tells a story about something that happened. Their story will be the exact same story their preferred parent has described.

In other words, if we’re doing an evaluation we might interview the preferred parent. They might tell us about something that happened with the targeted parent. Then later, we interview the child and the child gives exactly the same story and will sometimes even use identical words.

The final symptom refers to the spread of animosity to other people.

In other words, if the father is the targeted parent, the child’s hate spreads from the father to his family members such as aunts and uncles and grandparents. Even though these relatives have done nothing wrong, the child will suddenly hate them and never want to see them because of their connection to the rejected parent

In extreme circumstances, this animosity can even extend to the targeted parent’s pets. 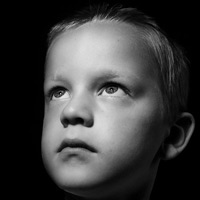 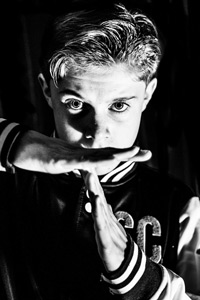 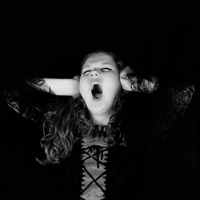 4 CORE PILLARS UPON WHICH WE STAND 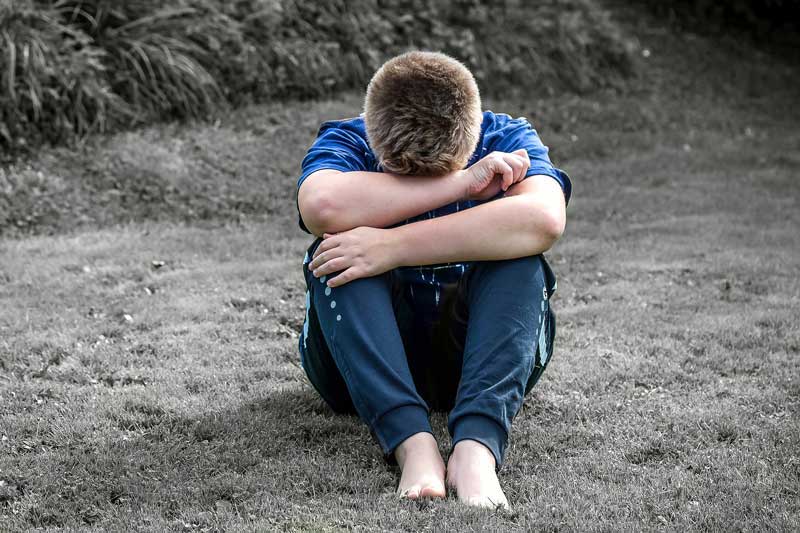 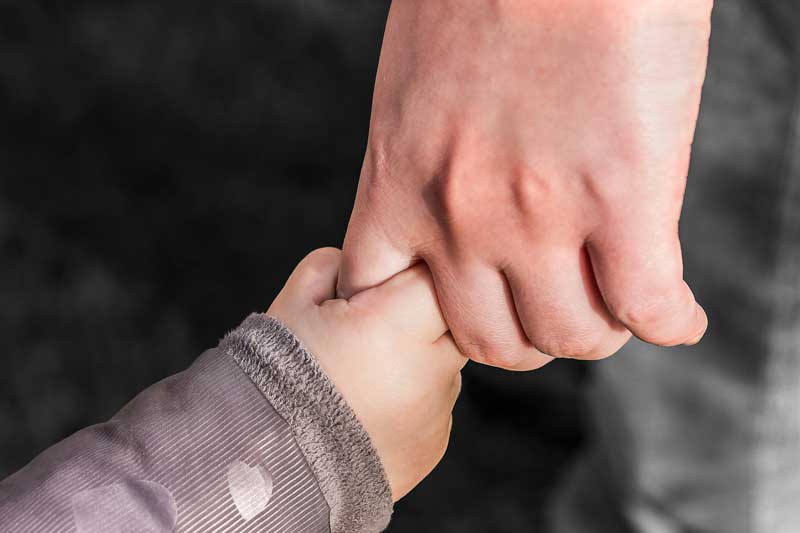 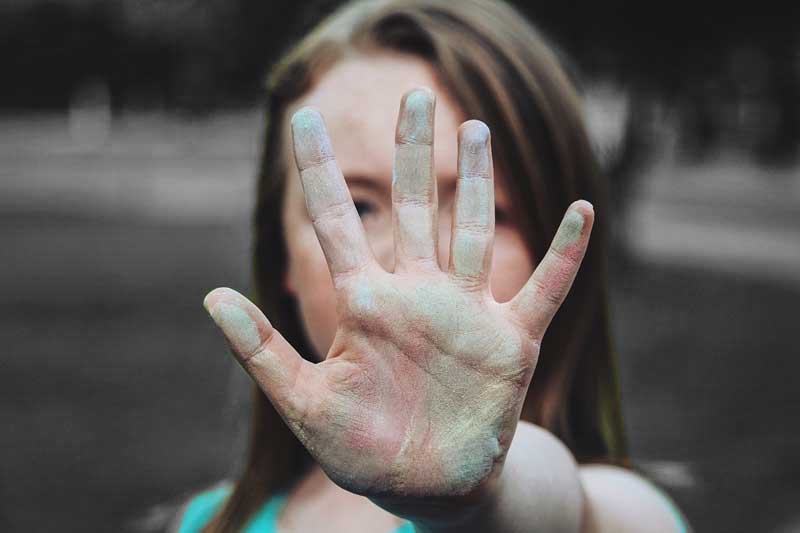 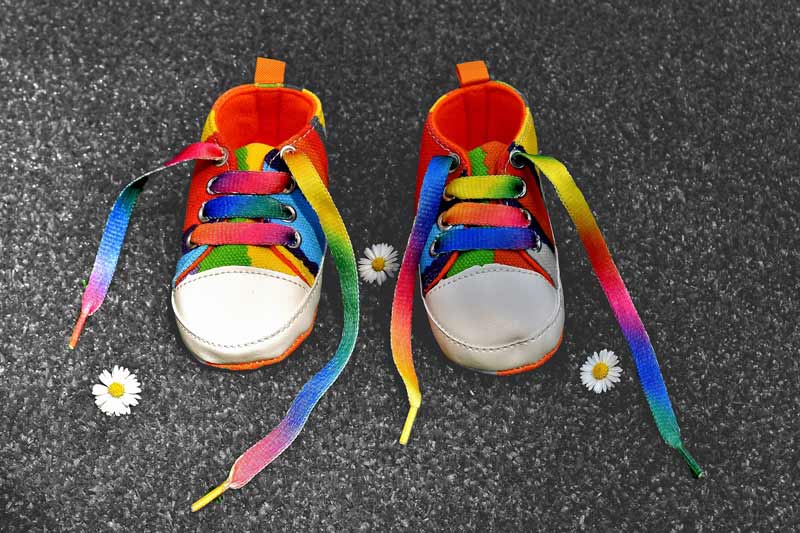 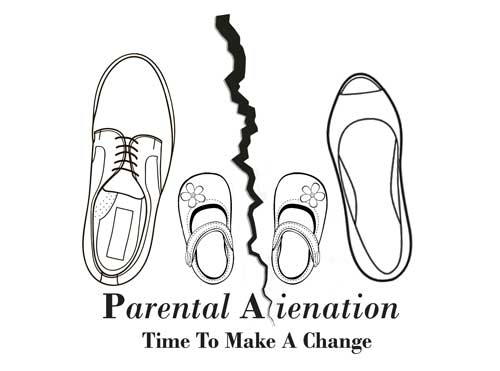